Going to sleep between 10:00 and 11:00pm is associated with a lower risk of developing heart and circulatory disease compared to earlier or later bedtimes, according to a study published in the European Heart Journal – Digital Health. While many studies have investigated the link between sleep duration and heart and circulatory diseases, the relationship between sleep timing and heart disease hasn’t been explored as thoroughly.

Health of Some Ethnic Minority Groups in the UK Equivalent to White People at Least 20 Years Older, According to a New Study

A new study from researchers at the Universities of Sussex and Manchester, funded by the Nuffield Foundation, has revealed stark health inequalities between different ethnic groups. Inequalities in health become apparent from around age 30 and continue to widen as people age, becoming particularly pronounced by the time that people are in later life.

The Association for Physical Education (afPE) is set to deliver pilot in partnership with United Learning. The 18-month programme will see PE trialled as a core subject across a selection of the group’s primary and secondary academies.

The Department for Transport has issued walking and cycling in England in 2020 using data from the 2020 National Travel Survey (NTS) and the November 2019 to 2020 Active Lives Survey (ALS).

The Sensory Alliance has been awarded a grant from the Tackling Inequalities Fund to support older people with sensory impairments become more active.

Neuro Heroes has been recognised for its engaging exercise provision and building of a UK-wide community by winning the person-centred care category in the UK Parkinson’s Excellence Network Awards. Founded a year ago by physiotherapists Laura Douglas and Anna Kharin Neuro Heroes organised virtual exercise sessions during the pandemic for people living with Parkinson’s.

All Stars and Dynamos Junior Cricket 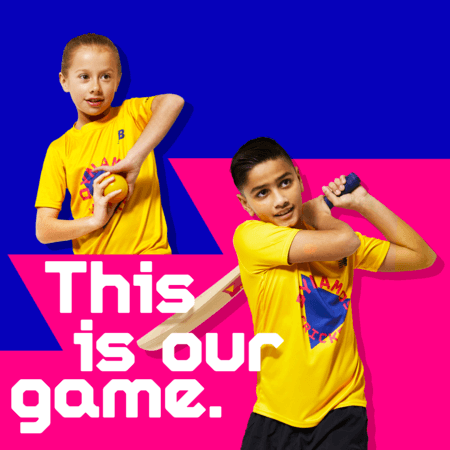 Registration for the ECB’s junior cricket programmes have gone live. These offer a great opportunity to promote cricket to pupils in schools and to form school-club links with local cricket clubs.  All Stars (5-8 year olds)Dynamos (8-11 year olds) Individuals signing up to the programme will also receive a selection of equipment and clothing delivered directly to their […] 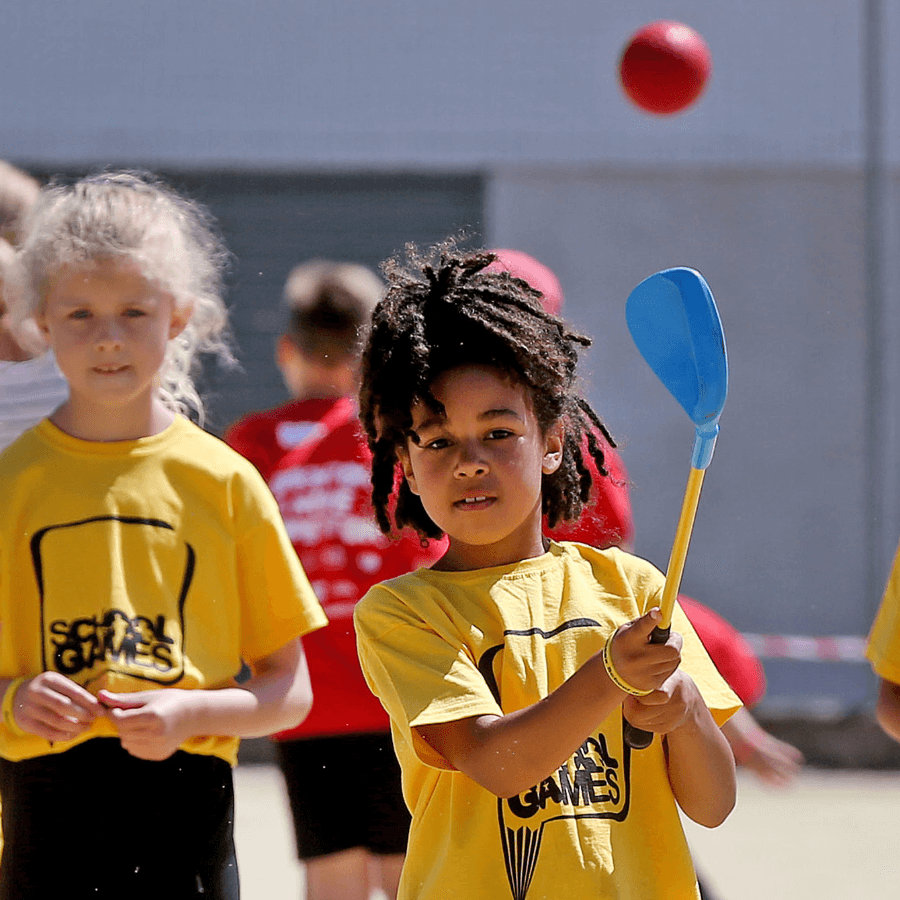 Girls Football Fixtures for Next Two Meetings of Schools League 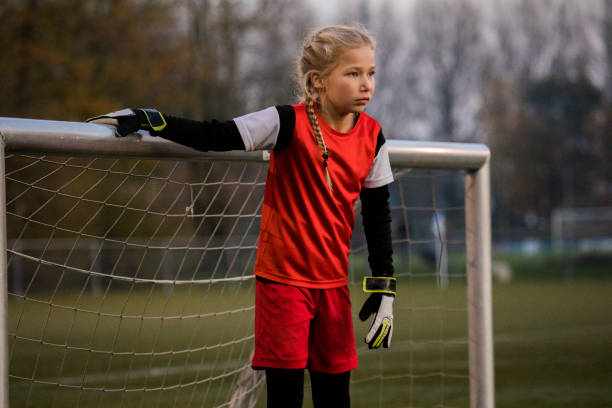 Hot on the heels of the first primary schools girls football meeting completed on Friday the league’s organisers have issued fixtures for the remaining two meetings (19th November and 3rd December) at Tanbridge House School as the teams split into two divisions of eight. May the best teams win!

Saints On a Netball March 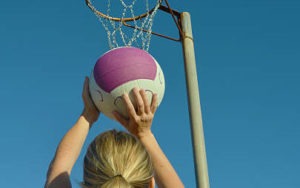 All Saints School, Horsham came through the second netball league assessment event on Thursday with flying colours and a passport to Division A status when the league starts proper next week. Three 2-0 victories against Shelley C, Southwater B and Shelley A installed one of Horsham’s smaller primary schools as quite unlikely title prospects for the real thing.