Childhood Obesity On the Rise in Europe 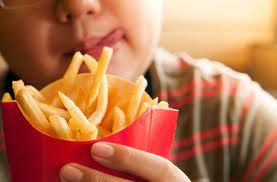 In some countries of the World Health Organization (WHO) European Region, 1 in 3 children aged 6 to 9 years is living with overweight or obesity. Mediterranean countries have the highest rates of obesity, but the situation there is starting to improve. These are some of the findings of a new WHO European Childhood Obesity Surveillance Initiative (COSI) report on the fourth round of data collection (2015–2017). The report gives the latest data available on 6- to 9-year-olds in 36 countries in the Region.